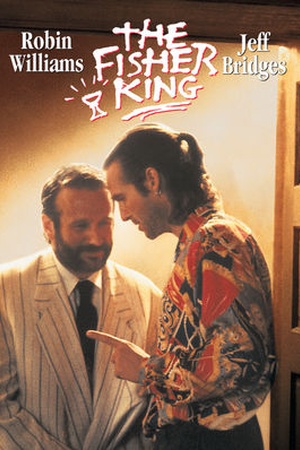 Is The Fisher King on Netflix United States?

Sorry, The Fisher King (1991) isn't available on Netflix United States, but is available in a different country.

A former radio DJ, suicidally despondent because of a terrible mistake he made, finds redemption in helping a deranged homeless man who was an unwitting victim of that mistake. Racked with guilt after inspiring a listener's killing spree, shock jock Jack seeks redemption with Parry, a vagrant whose wife died in the carnage.