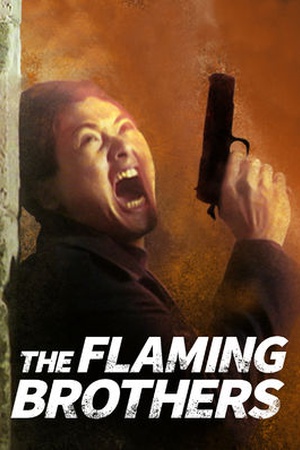 Is The Flaming Brothers on Netflix United States?

Sorry, The Flaming Brothers (1987) isn't available on Netflix United States, but is available in a different country.

Growing up on the streets, brothers Chang and Alan were inseparable. But now that they're adults, their lives have gone in different directions. A tale between two brothers: One has left the triads and gone legit, the other has decided to stay and keep the triad from going to the ways of drugs and gun running.