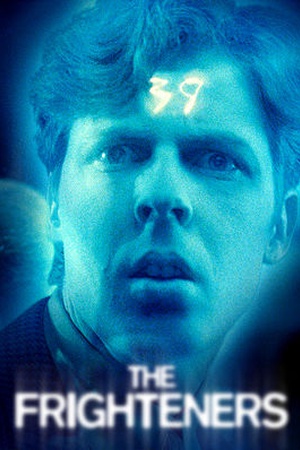 Is The Frighteners on Netflix United States?

Sorry, The Frighteners (1996) isn't available on Netflix United States, but is available in a different country.

After a tragic car accident that kills his wife, a man discovers he can communicate with the dead to con people. However, when a demonic spirit appears, he may be the only one who can stop it from killing the living and the dead. This outlandish tale centers on shady psychic detective Frank Bannister, who uses his ability to communicate with the dead to boost his business.

Check the The Frighteners (1996) trailer!