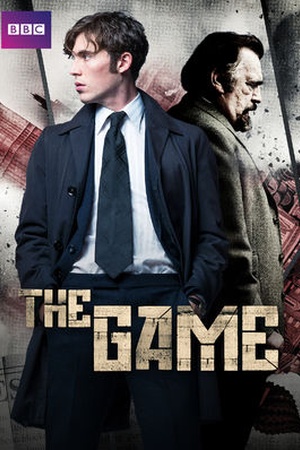 Is The Game on Netflix United States?

Sorry, The Game (2014) isn't available on Netflix United States, but is available in a different country.

After a wealthy banker is given an opportunity to participate in a mysterious game, his life is turned upside down when he becomes unable to distinguish between the game and reality. In 1970s London, a defecting KGB officer reveals a terrifying Soviet plot, igniting a top-secret MI5 operation filled with double agents and moles.