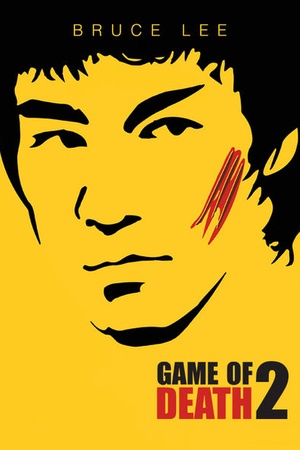 Is The Game of Death II on Netflix United States?

Sorry, The Game of Death II (1981) isn't available on Netflix United States, but is available in a different country.

After Billy Lo is killed while seeking the murderers of his friend, his brother Bobby goes all out to bring the perpetrators to justice. After his brother's death, Billy seeks revenge and makes his way to the Seven Star Tower, where he must win seven fights -- on seven different levels of the structure -- against undefeated and extremely lethal martial arts experts.