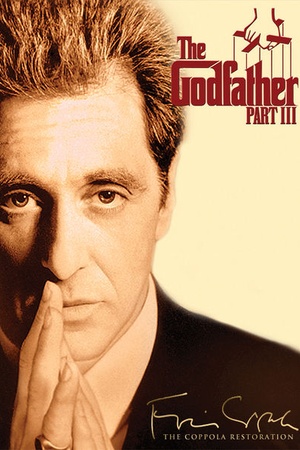 Is The Godfather: Part III on Netflix United States?

In the midst of trying to legitimize his business dealings in New York City and Italy in 1979, aging Mafia Don Michael Corleone seeks to avow for his sins, while taking his nephew Vincent Mancini under his wing. In the final installment of the trilogy, gray-haired Michael struggles to make the family business legitimate, but he's pulled into more bloodshed.