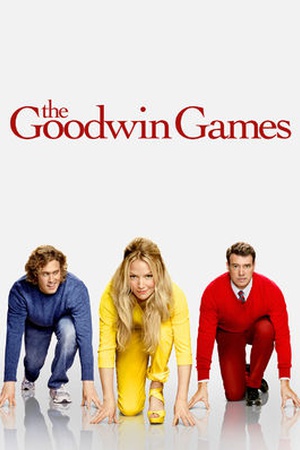 Is The Goodwin Games on Netflix United States?

Sorry, The Goodwin Games (2013) isn't available on Netflix United States, but is available in a different country.

Three estranged siblings are brought together once again at their father's funeral. His last will states that they must bond as a family via games thought up by their late father or they won't inherit the $23 million he has left them. When their father passes away, three siblings learn he created an elaborate game to determine which of them will receive a $23 million inheritance.