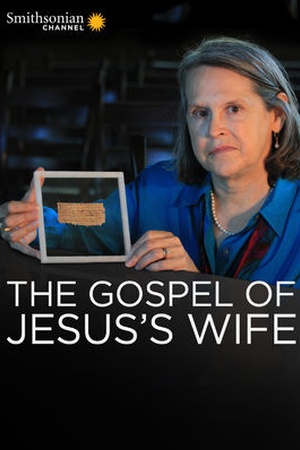 Is The Gospel of Jesus's Wife on Netflix United States?

Sorry, The Gospel of Jesus's Wife (2014) isn't available on Netflix United States, but is available in a different country.

It was announced today that a team of scholars has confirmed that a fourth century codex written in the ancient Egyptian Coptic language refers to the wife of Jesus. This is the first ... A fragile fragment of ancient papyrus raises the question of whether Jesus was married and illuminates how some early Christians viewed women's roles.