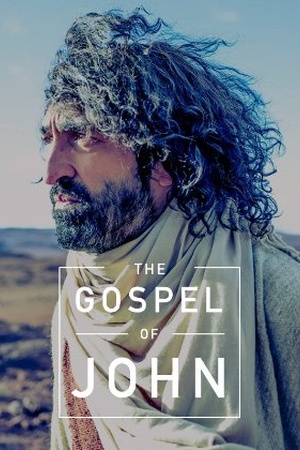 Is The Gospel of John on Netflix United States?

Yes! The Gospel of John (2014) is available on Netflix United States.

In the first of four word-for-word film adaptations, Aramaic-speaking actors re-create the stories of Jesus' life from the fourth gospel. The life and toils of Jesus Christ, depicted as written in the gospel of John. Narrated in English, following the New International Version of the scripture, while the actors speak in Aramaic.