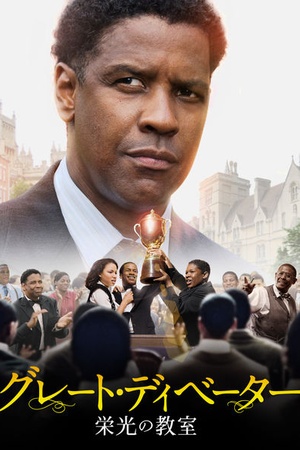 Is The Great Debaters on Netflix United States?

Sorry, The Great Debaters (2007) isn't available on Netflix United States, but is available in a different country.

A drama based on the true story of Melvin B. Tolson, a professor at Wiley College Texas. In 1935, he inspired students to form the school's first debate team, which went on to challenge Harvard in the national championship. In 1935, a teacher at an all-black college pushes his debate team to a level of excellence that nets them a chance to face reigning champion Harvard.

Check the The Great Debaters (2007) trailer!