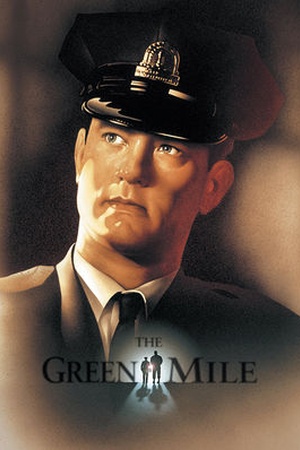 Is The Green Mile on Netflix United States?

Yes! The Green Mile (1999) is available on Netflix United States.

The lives of guards on Death Row are affected by one of their charges: a black man accused of child murder and rape, yet who has a mysterious gift. Oscar nominated best picture adaptation of a Stephen King novel about a gentle giant of a prisoner with supernatural powers, who brings a sense of spirit and humanity to his guards and fellow inmates. Oscar award winning actor Tom Hanks heads the cast in this emotionally riveting story. When a prison guard discovers that a death row inmate possesses mysterious powers, he tries desperately to prevent the condemned man's execution.