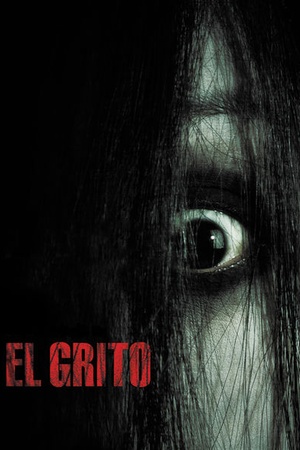 Is The Grudge on Netflix United States?

Sorry, The Grudge (2004) isn't available on Netflix United States, but is available in a different country.

An American nurse living and working in Tokyo is exposed to a mysterious supernatural curse, one that locks a person in a powerful rage before claiming their life and spreading to another victim. In this English-language remake of a Japanese horror film, an American in Tokyo uncovers a deadly curse spread by a spirit with a tragic past.