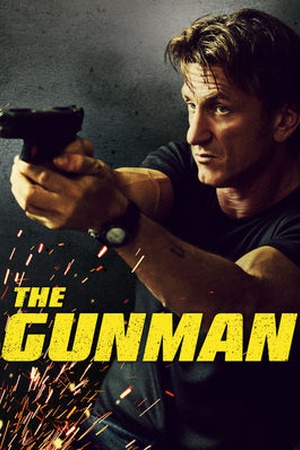 Is The Gunman on Netflix United States?

Yes! The Gunman (2015) is available on Netflix United States.

A sniper on a mercenary assassination team, kills the minister of mines of the Congo. Terrier's successful kill shot forces him into hiding. Returning to the Congo years later, he becomes the target of a hit squad himself. Preparing to retire, a black ops assassin discovers that someone from his outfit wants him dead, thrusting him into a global chase to save himself.