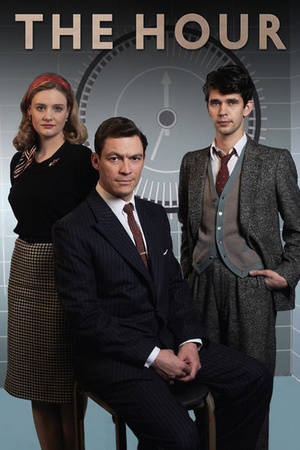 Is The Hour on Netflix United States?

Sorry, The Hour (2011) isn't available on Netflix United States, but is available in a different country.

A behind-the-scenes drama and espionage thriller in Cold War-era England that centers on a journalist, a producer, and an anchorman for an investigative news programme. This six-part political thriller focuses on the launch of a new BBC news program in June 1956, as the Suez Crisis is unfolding in the Middle East.