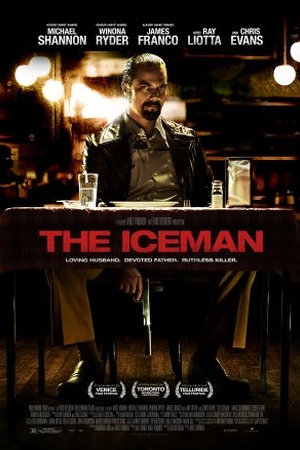 Is The Iceman on Netflix United States?

Yes! The Iceman (2013) is available on Netflix United States.

The story of Richard Kuklinski, the notorious contract killer and family man. When finally arrested in 1986, neither his wife nor daughters had any clue about his real profession. This thriller based on a true story follows Richard Kuklinski, who killed more than 100 people for the mob and his own pleasure between 1964 and 1986.