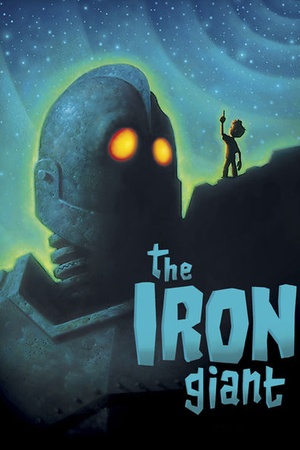 Is The Iron Giant on Netflix United States?

Yes! The Iron Giant (1999) is available on Netflix United States.

A young boy befriends a giant robot from outer space that a paranoid government agent wants to destroy. Something humongous is among us! A young boy rescues a huge robot which has rocketed to earth from space - and tries to protect the genial giant from a nosy government agent and the military. A captivating animated feature that's part metal, part magic and all heart. Amid the backdrop of the Cold War, a 9-year-old boy befriends a colossal yet gentle robot that a paranoid government agent is intent on destroying.