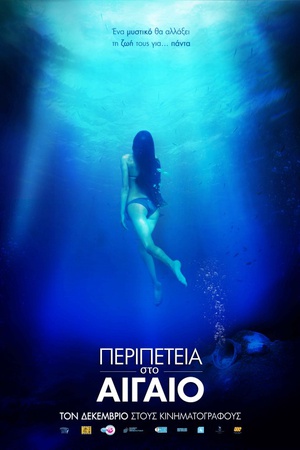 
Is The Island of Secrets on Netflix United States?

Sorry, The Island of Secrets (2014) isn't available on Netflix United States, but is available in a different country.

Toni discovers his new friend, a talented free-diver, is being forced to help dangerous smugglers steal national treasures from an underwater cave. During their holiday in Greece, three boys set out to rescue a young local diver after she is kidnapped by smugglers intent on looting a cave.