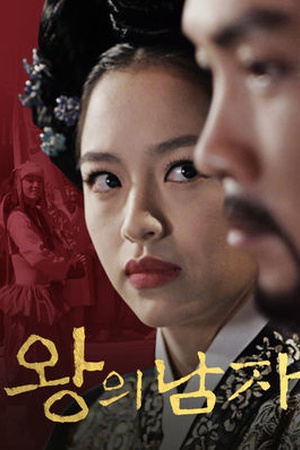 Is The King and the Clown on Netflix United States?

Sorry, The King and the Clown (2005) isn't available on Netflix United States, but is available in a different country.

Two clowns living in Korea's Chosun Dynasty get arrested for staging a play that satirizes the king. They are dragged to the palace and threatened with execution but are given a chance to save their lives if they can make the king laugh. Two street performers during the Joseon period put on a satirical play mocking the king, one of the most tyrannical rulers in Korean history.