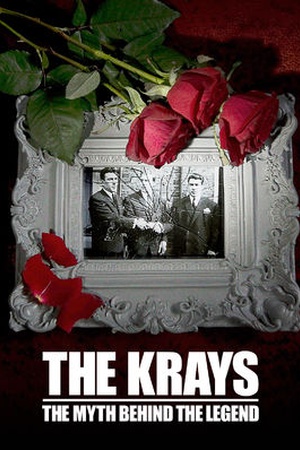 Is The Krays: The Myth Behind the Legend on Netflix United States?

Yes! The Krays: The Myth Behind the Legend (2015) is available on Netflix United States.

Ronnie and Reggie Kray remain two of the most infamous criminals in British history. Legends to many, their fame was built on a fearsome reputation and almost mythical celebrity-like status, but who were the real Kray twins? Rivals and other contemporaries discuss Ronnie and Reggie Kray, the notoriously violent gangsters who ran London's East End in the 1950s and '60s.