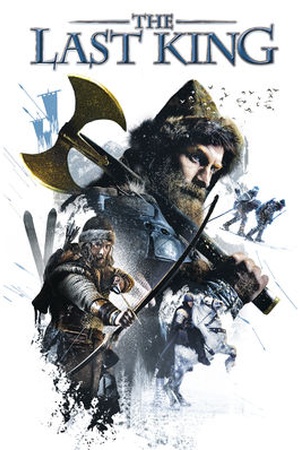 Is The Last King on Netflix United States?

Yes! The Last King (2016) is available on Netflix United States.

In the year 1206 Norway is raged by civil war. The King's illegitimate infant son, Håkon Håkonsson, which half the kingdom wants killed off, is guarded in secrecy by two men. A story which changed the course of the country's history. In 1206, as civil war rages, Norway's dying king entrusts two warriors to protect his infant son against internal forces determined to kill the heir.