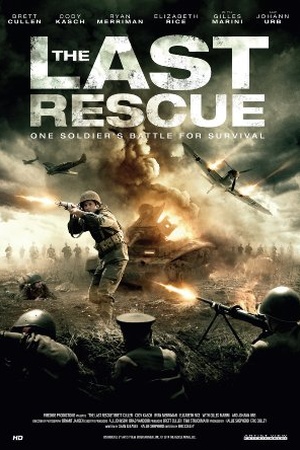 Is The Last Rescue on Netflix United States?

Sorry, The Last Rescue is not yet available on Netflix.

World War II: Shortly after D-Day, three American soldiers and two Army Corps nurses are stranded behind enemy lines. They take a high-ranking German officer as their prisoner and try to orchestrate an escape. Just after D-Day, a small group of American soldiers and nurses trapped behind enemy lines fight for a way out after taking a German officer prisoner.