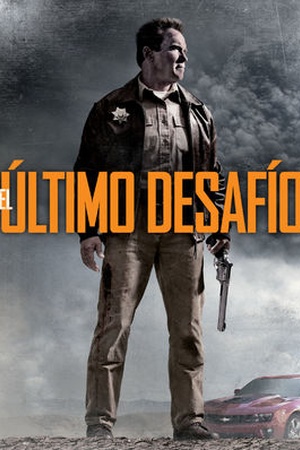 Is The Last Stand on Netflix United States?

Sorry, The Last Stand (2013) isn't available on Netflix United States, but is available in a different country. Still want to view it? click here.

The leader of a drug cartel busts out of a courthouse and speeds to the Mexican border, where the only thing in his path is a sheriff and his inexperienced staff. The sheriff of a sleepy border town finds his quiet life interrupted when a drug boss escapes FBI custody and flees straight toward his town.