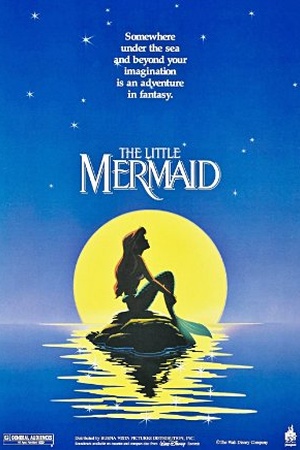 Is The Little Mermaid on Netflix United States?

Sorry, The Little Mermaid (1989) isn't available on Netflix United States, but is available in a different country.

A mermaid princess makes a Faustian bargain in an attempt to become human and win a prince's love. An impetuous mermaid princess named Ariel falls in love with the very human Prince Eric and puts everything on the line for the chance to be with him. Awash with breathtaking animation, unforgettably colorful characters and two Academy Awards®* for score and song, “Under The Sea,” The Little Mermaid is one of Disney’s most cherished films. Ariel, the fun-loving and mischievous mermaid, is enchanted with all things human. Disregarding her father’s order to stay away from the world above the sea, she swims to the surface and, in a raging storm, rescues the prince of her dreams. Determined to be human, she strikes a bargain with the devious seawitch, Ursula, and trades her fins and beautiful voice for legs. With her best friend, the adorable and chatty Flounder, and her reluctant chaperone Sebastian, the hilarious, reggae-singing Caribbean crab, at her side, Ariel must win the prince’s love and save her father’s kingdom — all in a heart-pounding race against time!

Check the The Little Mermaid (1989) trailer!