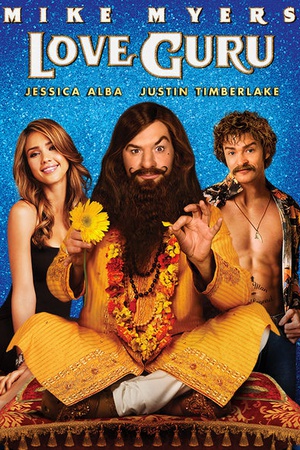 Is The Love Guru on Netflix United States?

Yes! The Love Guru (2008) is available on Netflix United States.

Pitka, an American raised outside of his country by gurus, returns to the States in order to break into the self-help business. His first challenge is to settle the romantic troubles and subsequent professional skid of a star hockey player whose wife left him for a rival athlete. Mike Myers stars as an American raised by gurus on an Indian ashram who returns to his native soil to settle a rivalry between two pro hockey players.