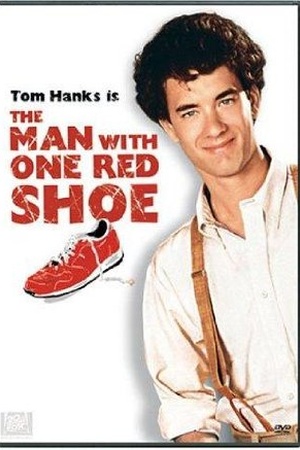 Is The Man with One Red Shoe on Netflix United States?

Sorry, The Man with One Red Shoe (1985) isn't available on Netflix United States, but is available in a different country.

A man picked randomly out of a crowd is made the target of CIA survelliance and pursuit. Two factions of the CIA trail Richard, a classical violinist who's picked out of a crowd and accused of being a spy because he wears one red shoe.