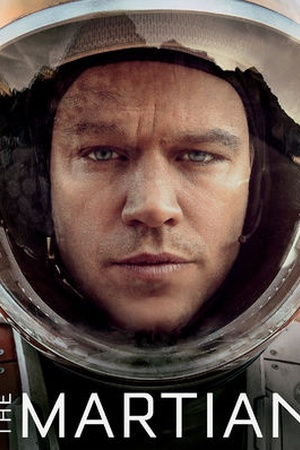 Is The Martian on Netflix United States?

Sorry, The Martian (2015) isn't available on Netflix United States, but is available in a different country.

An astronaut becomes stranded on Mars after his team assume him dead, and must rely on his ingenuity to find a way to signal to Earth that he is alive. Abandoned on the surface of Mars, an astronaut presumed dead after a dust storm struggles to survive on the hostile planet and send a message home. From legendary director Ridley Scott (Alien, Prometheus) comes a gripping tale of human strength and the will to survive. During a mission to Mars, American astronaut Mark Watney (Matt Damon) is presumed dead and left behind. But Watney is still alive. Against all odds, he must find a way to contact Earth in the hope that scientists can devise a rescue plan to bring him home.