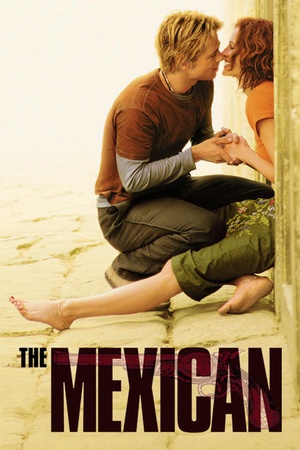 Is The Mexican on Netflix United States?

Sorry, The Mexican (2001) isn't available on Netflix United States, but is available in a different country.

A man tries to transport an ancient gun called The Mexican, believed to carry a curse, back across the border, while his girlfriend pressures him to give up his criminal ways. Bumbling thief Jerry travels south of the border to retrieve a priceless pistol for his boss. Yet his nagging girlfriend wants him to quit thug life.