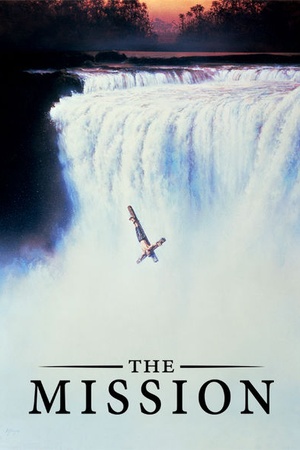 Is The Mission on Netflix United States?

Sorry, The Mission (1986) isn't available on Netflix United States, but is available in a different country.

Eighteenth-century Spanish Jesuits try to protect a remote South American tribe in danger of falling under the rule of pro-slavery Portugal. An 18th-century Jesuit missionary places a church in the hostile jungles of Brazil, but converting the natives is complicated by greed and politics.