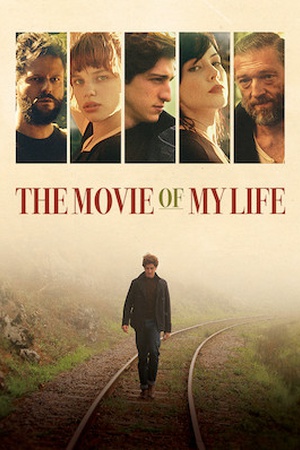 Is The Movie of My Life on Netflix United States?

Sorry, The Movie of My Life (2017) isn't available on Netflix United States, but is available in a different country.

Young Tony decides to return to his hometown. There, he discovers his father has returned to France claiming to miss his friends and country of origin. Tony ends up becoming a teacher, and finds himself amid conflicts and inexperience. Enamored with film, a wide-eyed teacher envisions a cinematic return home but learns that his father moved away to France without any explanation.