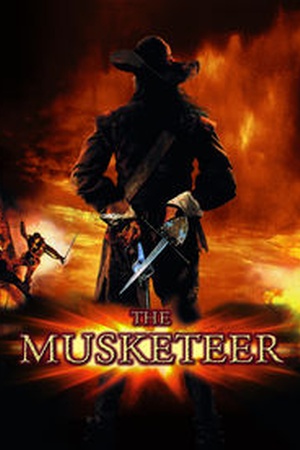 Is The Musketeer on Netflix United States?

Sorry, The Musketeer (2001) isn't available on Netflix United States, but is available in a different country.

Alexander Dumas' novel is updated with an eastern influence as D'Artagnan attempts to join the king's elite guards, the Royal Musketeers, and find the man who killed his parents. Young D'Artagnan seeks to join the legendary musketeer brigade and avenge his father's death -- but finds that the group has disbanded.