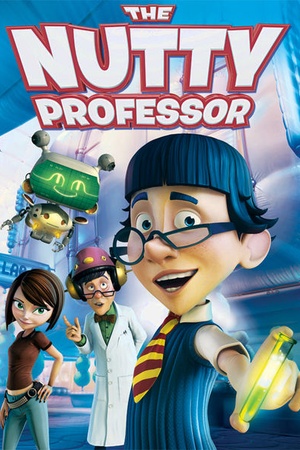 Is The Nutty Professor 2: Facing the Fear on Netflix United States?

Sorry, The Nutty Professor 2: Facing the Fear (2008) isn't available on Netflix United States, but is available in a different country.

The grandson of professor Julius Kelp, who created a potion to transform his personality, gets his hands on his grandfather's secret elixir and unleashes his destructive alter ego. In this animated sequel, Kelp&#39;s grandson, Harold, finds Julius&#39;s special elixir and releases an arrogant alter ego, leading to the ultimate showdown.