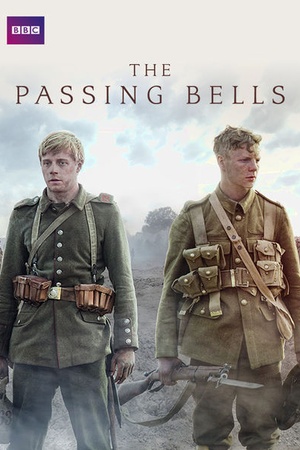 Is The Passing Bells on Netflix United States?

Sorry, The Passing Bells (2014) isn't available on Netflix United States, but is available in a different country.

An epic historical drama spanning the five years of the First World War, as seen through the eyes of two ordinary young soldiers. Two eager young soldiers -- one British, the other German -- encounter the horrors of war as they march through the five dark years of World War I.