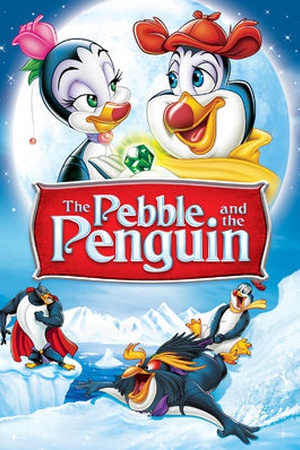 Is The Pebble and The Penguin on Netflix United States?

Sorry, The Pebble and The Penguin (1995) isn't available on Netflix United States, but is available in a different country.

A lovable but introverted penguin named Hubie (Martin Short) plans to present his betrothal pebble to the bird of his dreams. Shy Hubie wants to follow an old penguin tradition and show pretty Marina his love by giving her a pebble, but his enemy has another plan in mind.