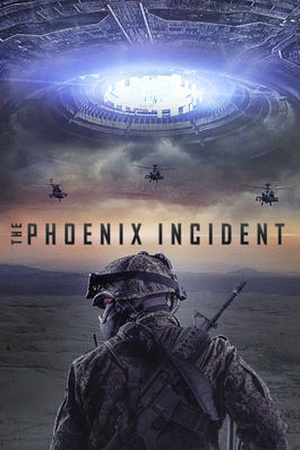 Is The Phoenix Incident on Netflix United States?

Sorry, The Phoenix Incident is not yet available on Netflix.

Blurring the line between fiction and reality, the fact-based, sci-fi thriller revolves around a military conspiracy and the controversial missing persons case surrounding the infamous Phoenix Lights. This fact-based thriller explores the theory that four men who disappeared in Arizona during a 1997 UFO sighting were abducted or killed by aliens.

Check the The Phoenix Incident (2015) trailer!