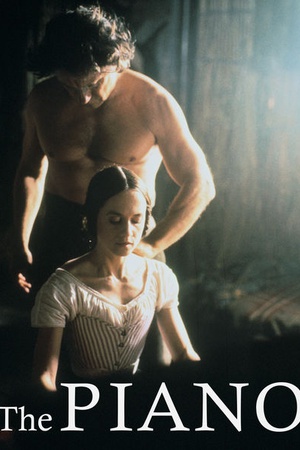 Is The Piano on Netflix United States?

Sorry, The Piano (1993) isn't available on Netflix United States, but is available in a different country. Still want to view it? click here.

In the mid-19th century, a mute woman is sent to New Zealand along with her young daughter and prized piano for an arranged marriage to a wealthy landowner, but is soon lusted after by a local worker on the plantation. Holly Hunter stars as a mute but strong-willed 19th-century Scottish expatriate who arrives in New Zealand with her daughter and her beloved piano.