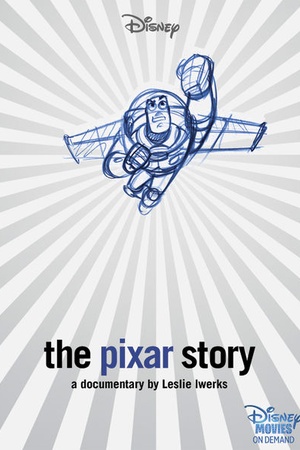 Is The Pixar Story on Netflix United States?

Yes! The Pixar Story (2007) is available on Netflix United States.

A look at the first years of Pixar Animation Studios - from the success of "Toy Story" and Pixar's promotion of talented people, to the building of its East Bay campus, the company's ... Go behind the scenes at Pixar Animation Studios with this Emmy-nominated documentary tracing the creation and history of the groundbreaking company.