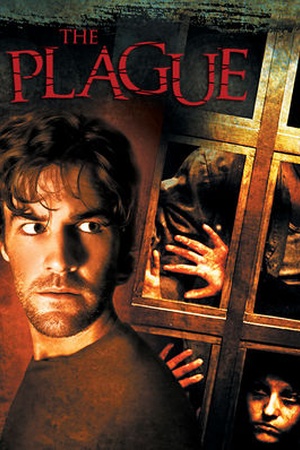 Is The Plague on Netflix United States?

Sorry, The Plague (2006) isn't available on Netflix United States, but is available in a different country.

Ten years have passed since the world's children fell into a coma. Tonight they're waking up and all hell is breaking loose. An unholy battle between the generations is being waged, and time is not on the side of adults. A decade after being rendered comatose by a puzzling illness, the world's children awaken and start a battle with adults that could wipe out humanity.