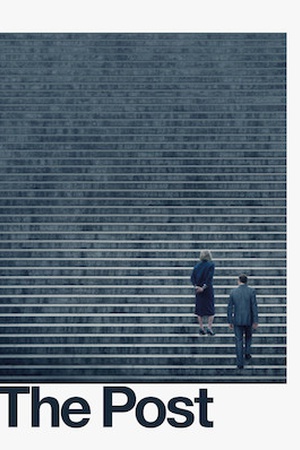 Sorry, The Post (2017) isn't available on Netflix United States, but is available in a different country. Still want to view it? click here.

When a rival newspaper lands a major scoop, detailing a decades-long cover-up about Vietnam involving the president, The Washington Post faces a choice. A cover-up that spanned four U.S. Presidents pushed the country's first female newspaper publisher and a hard-driving editor to join an unprecedented battle between the press and the government.