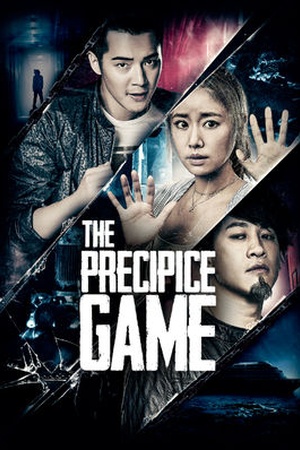 Is The Precipice Game on Netflix United States?

Sorry, The Precipice Game (2016) isn't available on Netflix United States, but is available in a different country. Still want to view it? click here.

Liu Chenchen, a free-spirited young woman, rebels against her wealthy family and elopes with her boyfriend to join a cruise-bond treasure hunt. But what began as an innocent game with ... A carefree young woman joins her boyfriend on a cruise-ship treasure hunt but soon finds herself in a fight for survival when the game turns deadly.

Check the The Precipice Game (2016) trailer!