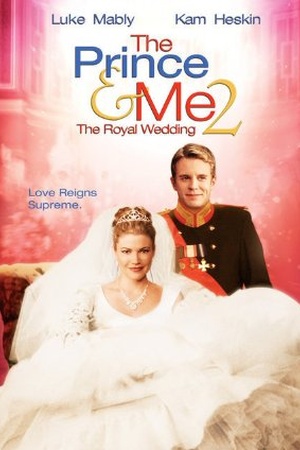 Is The Prince & Me on Netflix United States?

Sorry, The Prince & Me (2004) isn't available on Netflix United States, but is available in a different country. Still want to view it? click here.

Weeks before the royal wedding, the evil Norwegian prince Albert finds an old law that can force the crown prince of Denmark to marry Albert's two-faced daughter instead of his lovely, American fiancee. The two women "battle". When sparks fly between a college freshman and one of her classmates, she's clueless that he's actually a Danish prince spending a year in America.