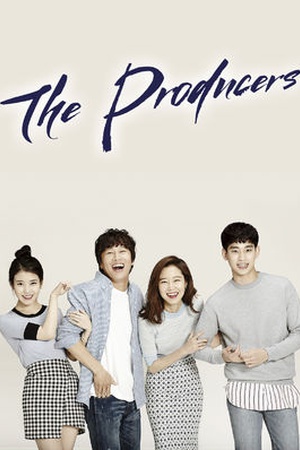 Is The Producers on Netflix United States?

Sorry, The Producers (2015) isn't available on Netflix United States, but is available in a different country.

A group of young television producers - Ra Joon Mo, Baek Seung Chan, Tak Ye Jin -- and K-pop star Cindy work tirelessly around the clock within the entertainment division of a major ... A rookie producer joins the Korean Broadcasting System to be near his secret crush and enters the madcap world of network TV, where ratings rule.