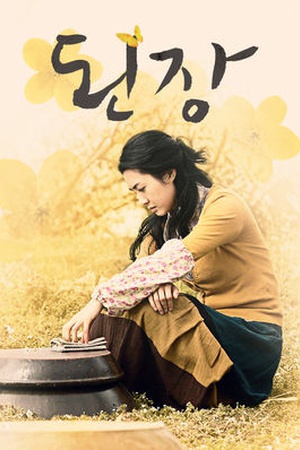 Is The Recipe on Netflix United States?

Sorry, The Recipe (2010) isn't available on Netflix United States, but is available in a different country.

The Recipe centers on a TV producer searching for the recipe for an enchanting spicy bean-curd stew--and its elusive creator. Producer/presenter Choi Yu-jin smells a scoop when he learns ... When producer Choi Yu-Jin catches wind of a death-row inmate who longs to eat doenjang jjigae before he dies, he sets out to find the best recipe.