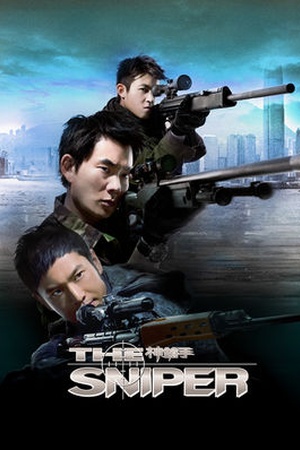 Is The Sniper on Netflix United States?

Sorry, The Sniper (2009) isn't available on Netflix United States, but is available in a different country.

A police sniper teams up with a hot-headed rookie to take down his former friend and teammate, who is exacting revenge on the police force. A police sniper goes up against a former friend when the latter gets out of jail. The shooting war only intensifies when a new recruit gets involved.