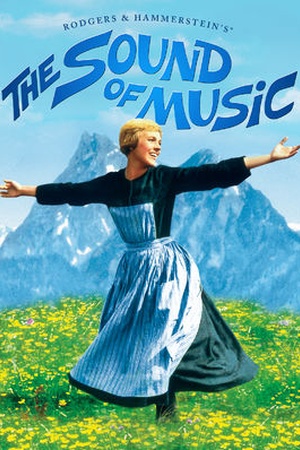 Is The Sound of Music on Netflix United States?

Sorry, The Sound of Music (1965) isn't available on Netflix United States, but is available in a different country.

A woman leaves an Austrian convent to become a governess to the children of a Naval officer widower. Rodgers & Hammerstein's® cinematic treasure, “The Sound of Music” is the winner of five Academy Awards®, including Best Picture. In this true-life story, Julie Andrews lights up the screen as Maria, a spirited young Austrian woman who leaves the convent to become a governess for Captain von Trapp’s (Christopher Plummer) seven unruly children. Her charm and songs soon win the hearts of the children – and their father. But when Nazi Germany unites with Austria, Maria is forced to attempt a daring escape with her new family. A postulant named Maria is sent to care for the unruly Von Trapp children. She soon tames them -- and finds herself falling for their stern father.