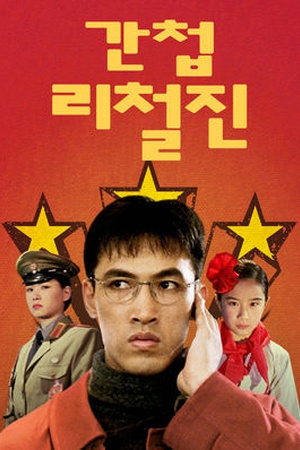 Is The Spy on Netflix United States?

Sorry, The Spy (1999) isn't available on Netflix United States, but is available in a different country.

Dr. Evil is back and has invented a new time machine that allows him to go back to the 1960s and steal Austin Powers' mojo, inadvertently leaving him "shagless". To solve the famine crisis in his country, a North Korean spy gets sent on a weeklong mission to the south to steal the DNA of a superpig.