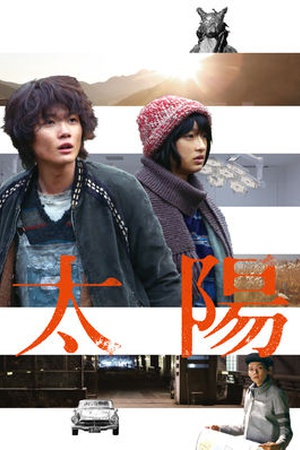 Is The Sun on Netflix United States?

Sorry, The Sun (2016) isn't available on Netflix United States, but is available in a different country.

Set in the early 21st century with the population decimated by bio terror. Two kinds of humans now exist. One is the Nokusu who were infected with a virus but survived, consequently they ... After a virus splits humanity in two, sunlight permanently divides them. But young throwback human Tetsuhiko isn't satisfied with the status quo.