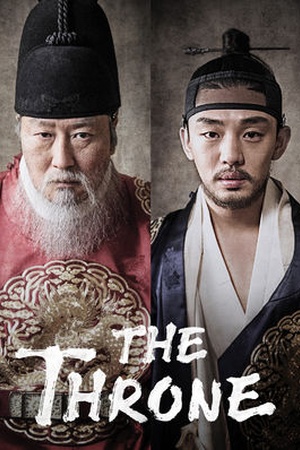 Is The Throne on Netflix United States?

Yes! The Throne (2015) is available on Netflix United States.

Set in 18th century Korea, long-ruling King Yeongjo's struggle with his son, Sado, sees the king take extreme measures in order to deal with his heir. Set in 18th-century Korea, this drama recounts the true tale of a crown prince who, by the king's order, was locked in a rice chest and left to die.