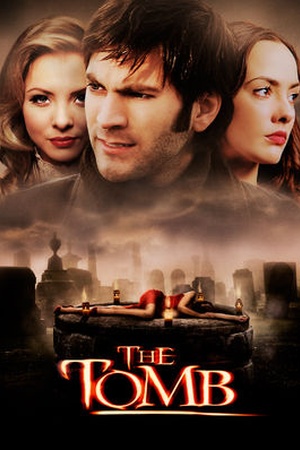 Is The Tomb on Netflix United States?

Sorry, The Tomb (2009) isn't available on Netflix United States, but is available in a different country.

An engaged writer falls under the spell of a mysterious temptress who steals souls. Scholar Jonathan Merrick becomes entranced with the mysterious Ligeia, a woman whose battle with a fatal disease has led her to steal people&#39;s souls.