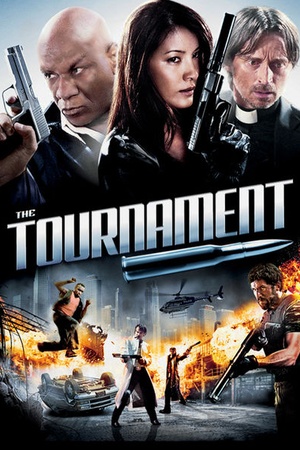 Is The Tournament on Netflix United States?

Sorry, The Tournament (2009) isn't available on Netflix United States, but is available in a different country. Still want to view it? click here.

A tournament is watched by dozens of wealthy men betting on which one of the 30 assassins will survive the next 24 hours "kill or die" and claim the USD10,000,000 prize. It takes place in an English town with plenty of CCTVs. The deadliest hired guns compete in a tournament where the last one standing receives $10 million and the title of the world's greatest assassin.

Check the The Tournament (2009) trailer!