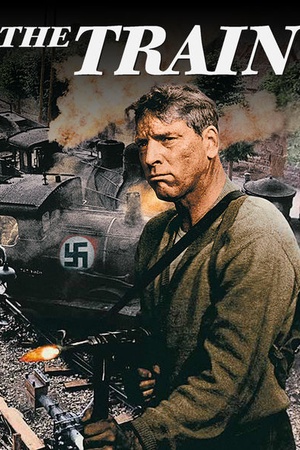 Is The Train on Netflix United States?

Sorry, The Train is not yet available on Netflix.

In 1944, a German colonel loads a train with French art treasures to send to Germany. The Resistance must stop it without damaging the cargo. During World War II, a French train engineer attempts to stop a Nazi-led train from leaving France with valuable works of art stolen from a museum.